The Importance of Advertising in a Down Economy 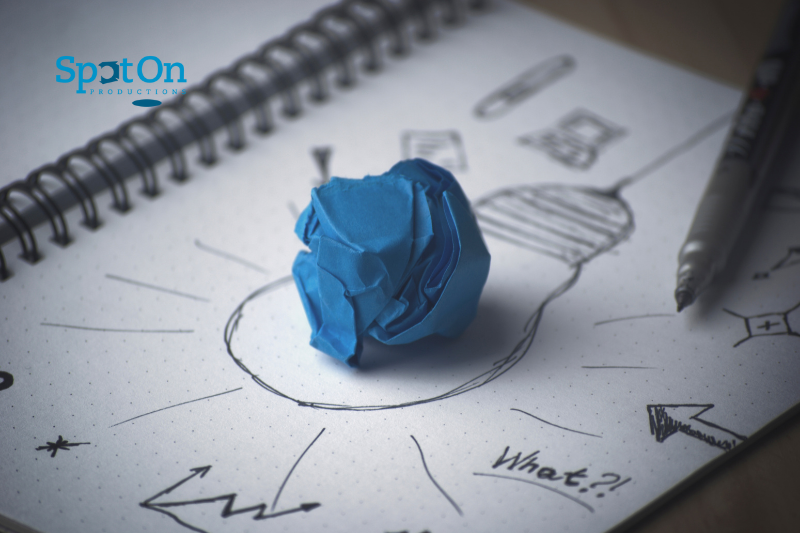 One of the first things that happen in a down economy is that companies begin to slash money out of their budgets wherever possible. Unfortunately for many businesses, one of the first areas they begin to cut money from is their lifeline: the marketing and advertising budget. While this may seem like an easy place to save some quick dollars, it can be one of the worst places that a company can select to cut funding to survive long term. Cutting your advertising takes a bad situation and makes it worse. When your business drops and you stop telling your unique story to customers, you set yourself up for failure. During the Great Depression, industrialist Henry Ford noted, “A man who stops advertising to save money is like a man who stops the clock to save time.”

One of the biggest reasons to continue, if not increase, advertising during a down economy is customer behavior. When money is tight, customers become even more discerning with every dollar they spend. They hunt for not only quality but value in their purchases. While your competition cuts their advertising budget, you can capture customers’ attention and build long-term brand loyalties. When you continue advertising through a bad economy, the landscape becomes much less crowded because your competition has gone into hiding. As advertising noise is reduced, your “share of voice” multiplies. Your competition becomes “out of sight…out of mind.” During these times, timid competitors will fall behind (and likely never catch up), while your “share of mind” goes uncontested. This means a higher probability that your business will be noticed and your product or service purchased. A larger market share is very important if the pie is getting smaller.

SHOW ME THE STUDIES

In business, it’s all about numbers. Here are a few studies conducted during economic downturns showing that companies that consistently advertise even during recessions perform better in the long run.

During the 1970 recession, a study by American Business Press and Meldrum & Fewsmith showed that “Sales and profits can be maintained and increased in recession years and in the years immediately following by those who are willing to maintain an aggressive marketing posture, while others adopt the philosophy of cutting back on promotional efforts when sales appear to be harder to get.”

A study of 143 companies in 1974-75, also conducted by American Business Press, found that companies that continued advertising during the economic downturn and did not cut marketing expenditures had the highest growth in sales and net income during the two years of the study, and the two years following the recession. American Business Press also showed that companies that cut advertising in one or both recession years had the lowest sales and net income increases during the same study periods.

In 2008, Millward Brown shared evidence that 60% of the brands that went ‘dark’ during an economic downturn (no TV ad spend for 6 months) saw ‘brand use’ decrease 24% and ‘brand image’ decrease 28%. Brands that cut their ad budget at a higher rate relative to their competitors were at a greater risk of share loss.

An IPA (The Institute of Practitioners in Advertising) study in 2008 reported that “Following a budget cut, a brand will continue to benefit from the marketing investment made over the previous few years. This will mitigate any short-term business effects, and will result in a dangerously misleading increase in short-term profitability. The longer-term business harm will be more considerable, but will not be noticed at first.” The report also highlighted that “A brand judged to be on the way down, because it has fallen silent, will very rapidly see this manifested in word-of-mouth, which will accelerate the perception of failure.”

WHAT MESSAGE SHOULD I BE SENDING?

It’s important to look at the message you send to your customers. The key is to craft messages that reflect the times and describe how your product or service benefits the consumer. In a recession, consumers don’t stop spending; they become more selective. Customers look harder for value in their purchases. People are going to continue to buy, and they are likely to buy from a business that they know, like, and trust. For a company, this means your advertising message must be adapted to what the buying public wants to hear. Restaurants focus on value, consistent quality, and lower prices, while auto mechanics focus on improving the reliability of the car you own.

Conduct research…send surveys. Find out what is driving the needs of your core customers. Some good questions to ask: How have customer emotional needs changed? Where are the new opportunities? How does your message need to change? How can you reposition and make your brand more relevant over the next 12 months of economic hardship?

A May 2008 Milward Brown paper titled “Marketing During Recession: Survival Tactics” recommended that the best way to leverage media spend during a recession is to put it behind high-quality creative and effectively making creative work harder. Across a variety of categories, brands and channels, creative was found to have five times as much impact on profit as did budget allocation.

For the continued success of your business, it is vital to continue advertising, especially during these hard economic times. The more visible you are, the more confident customers and prospects become. Study your customer to learn their needs and build relationships with them. Marketing never stops; if you quit now, you’re wasting what you’ve already created and invested in your customer. While times may be tough, this is an ideal environment for creativity and opportunity. Maintain a strong and consistent message while focusing on your core values. Your customers will see your business as one that has weathered the storm and be confident in doing business with your company now and in the future.

Need to stay top of mind with your customers and grow your market share during the recession?
Call us to see how video can help you show the world your best.
513-779-4223 or sales@spoton.productions

READY TO TELL YOUR STORY?

We’re ready when you are! You can get the conversation started today. Connect with a video production professional for a free project quote. Not quite ready for pricing? No problem. Let’s just make a plan instead and get your questions answered.
CLICK HERE